A Summary of Usages of My Synology NAS

Although more or less intentionally called as NAS by Synology and its communities, the Synology devices are in fact far more than just NAS but instead very customizable Linux computers.

Being a software engineer who of course enjoys and knows how to do the geek things, I have always been proud to have my two Synology NAS DS218+ and DS214play as my home Intranet Center hosting many of my own servers and applications.

Except for all the things already provided by Synology DSM, such as File Station, Download Station, Photo Station, Audio Station, Video Station, Web Station and so on, as shown in the following screenshot. 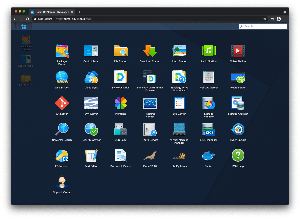 I also have my very proud creative usages of my Synology NAS device.

As a brief summary, my main usages include the following.

As a preview, it is always good to have some screenshots. Therefore, here are they. 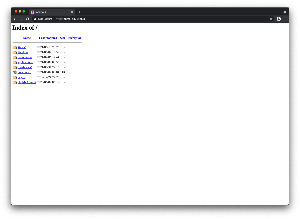 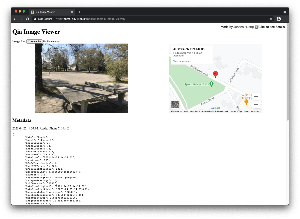