How to Export DCIM from GoPro Cameras

I have got my GoPro HERO10 Black and started to take some video with it. I mainly use MacBook Pro (macOS) as production computer.

According to GoPro Support article [How To Import Camera Files To A Computer Mac], there are 3 ways to do the export, viz.,

What is the reality? 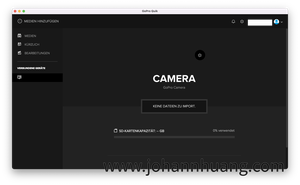 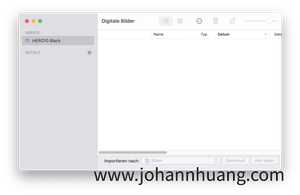 So as a result, there is no officially given convenient way to export DCIM from GoPro Cameras because of the buggy software implementation on GoPro cameras.

What other ways work?

More or less, I got suprised that GoPro cameras are in fact also Android devices when the Android File Transfer pops up at the time I connected my GoPro camera to my MacBook Pro. 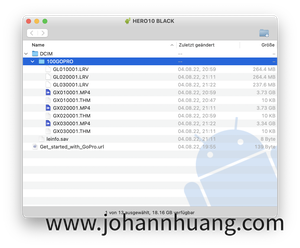 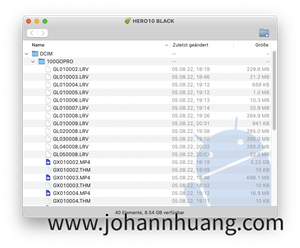 GoPro team is good at making proper cameras but is not sufficient at making non-camera-centric software.